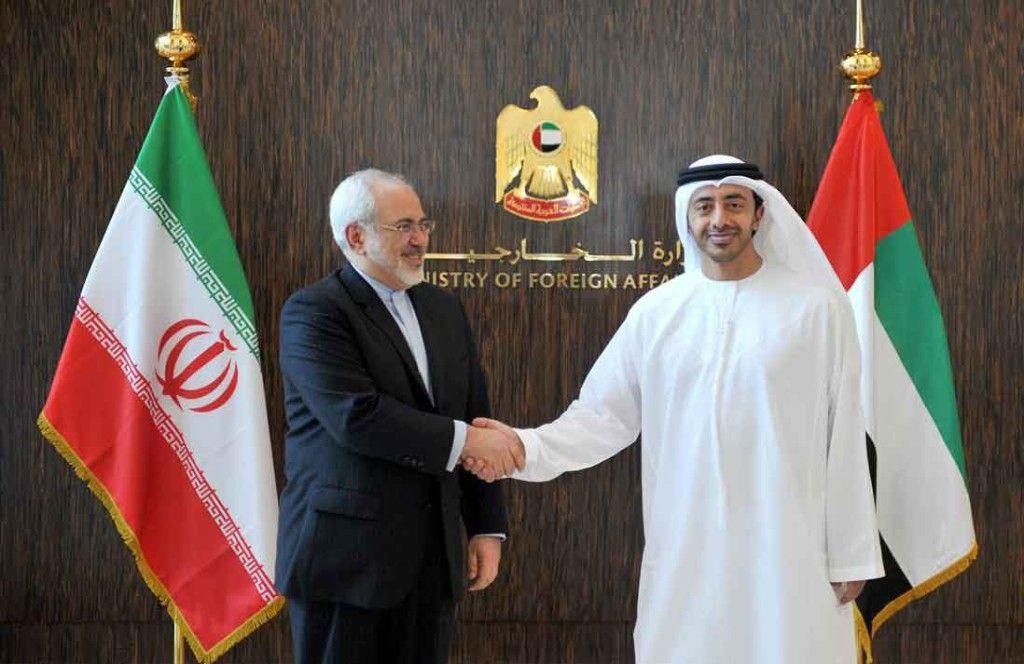 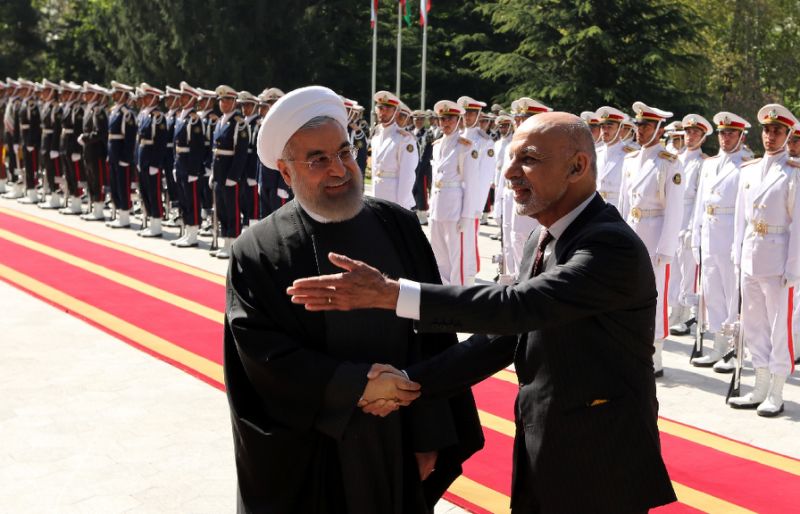 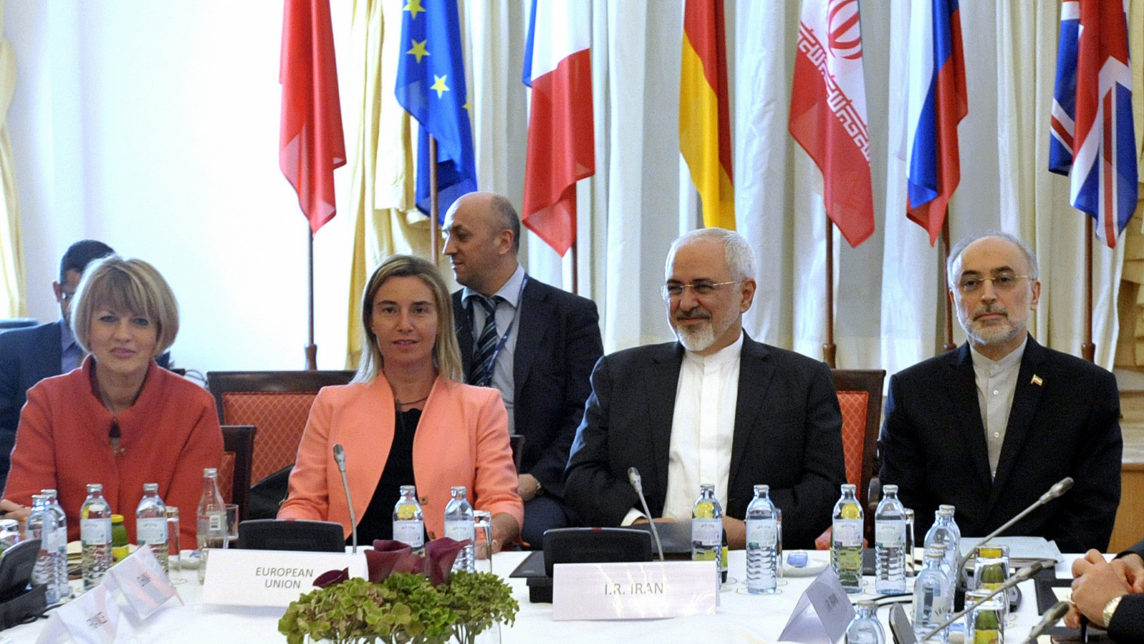 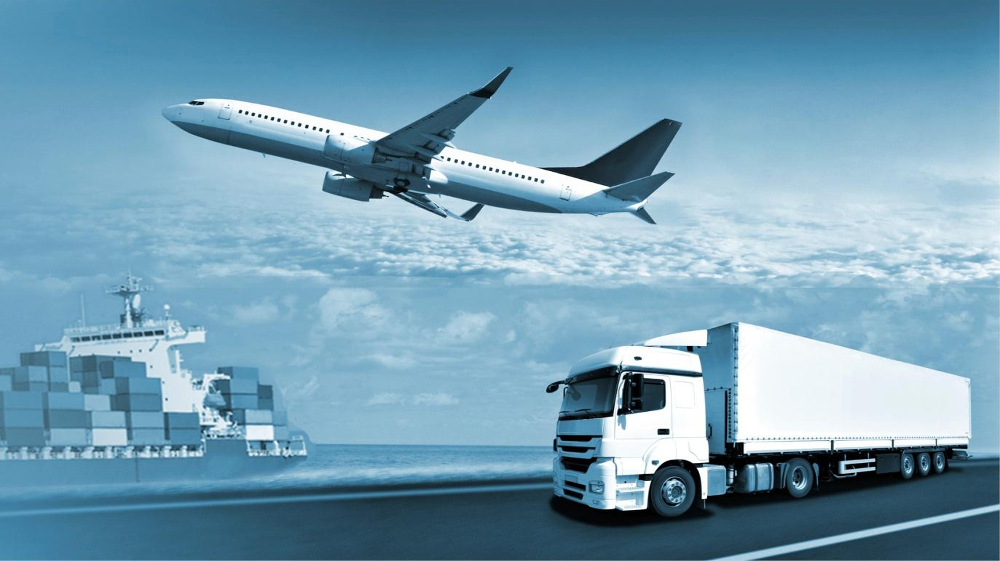 Freight forwarding companies provide a logistical link between products or raw materials to a client. The supply chain advantages of these services cannot be substituted and are essential to every business.

If you are actively involved in exportation or importation then, without doubt, you understand the endless processes involved in the process. The world despite becoming a digital village still has national borders and different regulations which must be adhered to. Handling all these factors individually can be very draining given the limitations both in time and resources. That is where the services of a professional company come in handy as they take a burden away from your shoulders.

It is of importance to find Iranian freight forwarding companies that have been tried, tested, and approved for their unwavering commitment to customer satisfaction for this all-important service. Typically, a freight forwarding company is the intermediary between different transportation services and a business entity or individual hiring them. The company then takes over the duty of ensuring compliance with the numerous exportation and importation standards set by different countries, plus a safe delivery. Maintaining an efficient supply chain system is the greatest strength of a freight forwarding company that will go to all lengths to ensure you receive your goods.

4 Ways to Choose the Best Shipping Company In Iran

It does not matter what you are shipping you should always select a company that is the best. They will send your goods safely to the destination without any hassle. You do not have to worry about them anymore as they will reach the destination safely.

You might be struggling to find the best Iran shipping company as you do not know what to look. You should not choose companies that are not up to the mark as a result of it. It is essential for you to find an excellent shipping company to avoid this situation.

Few guidelines are available that can help you trace the right company with ease. Here are some of them for your reference. 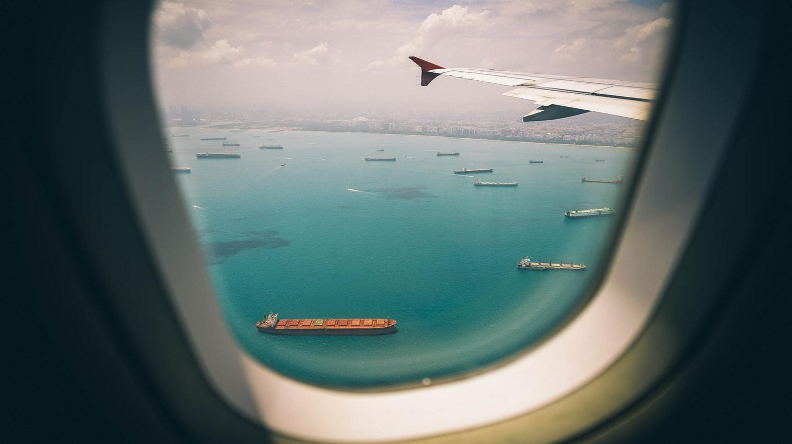 Air Freight Vs Ocean Freight — Which Is Better?

The industry of logistics can be complicated at first glance. The complications can be brought about by the type of transportation to use. This article will discuss whether an air freight is a good option or if an ocean freight is a better one to use from the top Iranian shipping companies.

The options mentioned above are the most common modes of transport when it comes to heavy and bulky loads. Here are the aspects that will help you determine which one works better for your type of shipping:

We can all agree that financial budget is the biggest factor to consider in any business. All businesses will always look for ways to save on shipping expenses. This is the first deciding factor when choosing between air and ocean freight.

Ocean freight is a cheaper option compared to air freight. Actually, ocean freight rates can go as low as six times as that of air freight. This has triggered a slight shift in transport service, with more businesses opting for ocean freight. Moreover, this has also caused the air freight companies to experience some loss.

We predict that it would take some time before air freight can be competitive when it comes to their rates. So, if you are looking for a more budget-friendly way to transport you can go with ocean freight.

No comments by admin